With dedicated servers that we can run and control ourselves....

Fabio_Gonzalo said:
No actual gameplay is shown so i wouldn't get excited yet
Click to expand...
The current insurgency that we currently run servers for example is a very good game for one so I expect the same from the sequel Check the reviews they are almost all positive.

Not excited, it's called promoting games that actually give a shit about communities like TBG and unlike EA/COD BS where you cant even run your own servers anymore or control them without taking an arm and a leg.

These are the games we should be promoting.

Should be a good year!

Soulzz said:
Should be a good year!
Click to expand...
Man seriously, so many games I'm excited for! Insurgency Sandstorm should be awesome!
M

Holy shit if this is actual gameplay i take back what I said earlier.

@Sgt.SID has probably had a heart attack and gone to heaven if he's seen that video, since he's big into the original.

Is it weird that I have an erection after watching that trailer? I have been waiting so patiently for this game. I cannot wait!
M

So the alpha was under NDA and it hasn't been lifted yet. Can't say much, but its really, really good. If you liked insurgency, I:ss is a worthy sequel.
S

my body is ready

News from the devs about pre-order beta next weekend and at the end of August.


From August 9 through August 13, players who have pre-ordered Insurgency: Sandstorm on Steam will receive exclusive access to Pre-order Beta 1.

This will be the first official beta test, and the first time the game will be playable at home. We're greatly looking forward to hearing what the wider Insurgency fanbase thinks and will be gathering as much feedback as possible leading up to the second Beta phase closer to the full release in September.

Available in Pre-order Beta 1 will be three maps from the final release build. Each is a complex maze of brutal interiors, deadly sniping lanes, and wide-open battlefields, each uniquely designed to make every moment of every game feel fresh.

Whether your playstyle is run and gun, slow-paced, or more specialized, you’ll find plenty to study and learn across the maps. The four game modes - Firefight, Push, Checkpoint, and Skirmish - each change the accessible part of the map, drastically altering the available strategies. 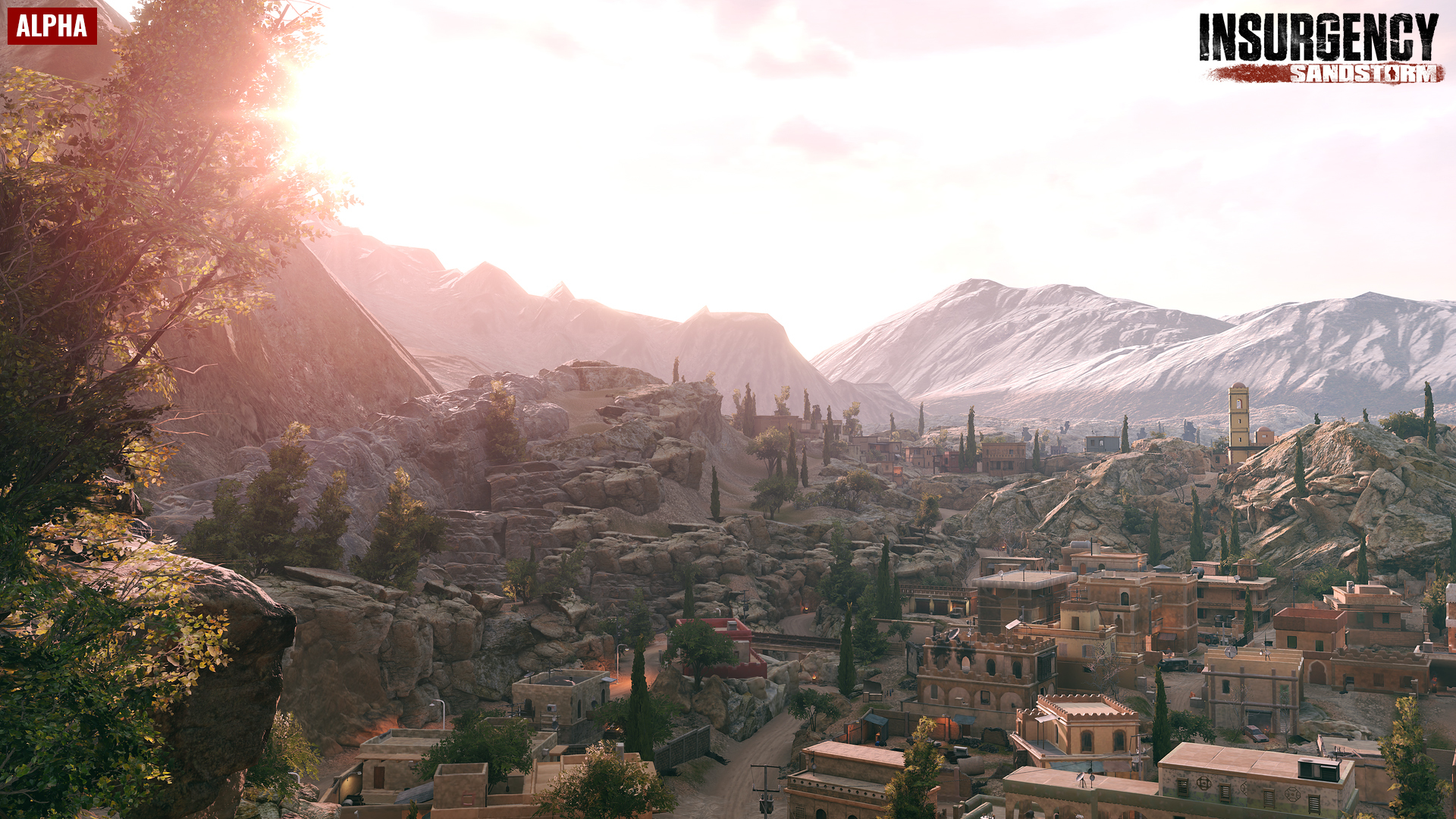 Pre-order Beta 2 will begin August 30, just a few weeks before release, and have a further three maps available for play. This will allow players to test the full content of the launch version of the game. New World Interactive will be focusing their work during Beta 2 on bug fixing, server stability, and starting work on their extensive post-launch support plans.

You can pre-order on Steam now for a 10% discount, reducing the price to €26.99 / £23.39 / $26.99. An additional 10% loyalty discount will be given to fans that own the original Insurgency, bringing the pre-order price down to just $24.99. This additional discount will be offered until the end of 2018, and all pre-orders will receive instant access to any ongoing beta tests as well as future ones.

Any of you guys getting it? Fanatical has it for like $24 bucks:

Also, Levelcap released a video on it today with new gameplay